A downloadable collection for Windows and macOS

[ this bundle has ended. ]
[ if you bought it, you should still be able to download using the link in your email ]

3 exclusive, unreleased games that I've been sitting on.

I'm not going to release these games outside of this collection, and I'm only selling this bundle until the end of May (if you already bought it, you'll still be able to DL of course).

Also includes the In The Crags soundtrack (35 mins of original music!)

Journey to the poisoned lands of Arka in this psychedelic, free-roaming adventure.

This is a very large, polished demo of a game I've been making since 2016. It's the vertical slice I was pitching to publishers. It tells roughly 1/3 of the complete story.

An experimental first person game in which you use hieroglyphics and usb 2.0 to speak with an AI living inside your body.

The AI has a complex mood system, which changes its dialogue and facial expression based on what you say. Changes in the AI's emotional states will change the symbols and organs inside of you.

This an "enhanced port" of an alt-control game I developed for a gallery show in 2015.
The original game had you use an alien controller with over 20 buttons and two 8-directional joysticks. This version has been modified to play on a keyboard.

Export your finished art as a high-res (2K) png!

if you have an issue, the best and fastest way to get my attention is to hit me on twitter (@taeckerwyss) or discord (AaronTW#1795)

!!Mac Users!!
All these games run 100% on Mac OS! However, some newer macs get pissy if you try to open apps that haven't been signed in a special way. You can fix this by opening the game through the Itch.io launcher app. Or, you can also fix it by changing an option in your systems settings

This collection is currently unavailable

Just got the bundle! Hoping to try these games sometime soon. Hope the move goes well!

This is such a cool pack! I hope that In The Crags gets finally funded because so far the story has such cool ideas...

Wish you luck moving out!

I found out about you through the youtube recomendations for in the crags, and even participated in the closed beta! Really love the aesthetic!

Good luck with moving out :-)

aaaa thanks so much i really appreciate your support 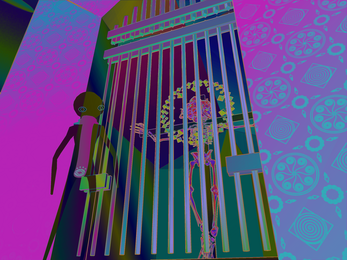 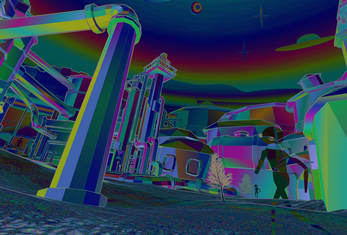 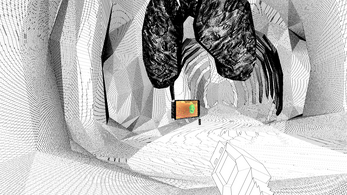